Only in the last few days have nonprofits learned the true impact of the Postal Service’s January 15 rate case on their publications. And the impact could be devastating. The overall postal price increase on each class of mail was capped at 1.966%, and—due to some calculation errors—the average increase for Periodicals Mail is now estimated to be about 1.4 percent. But look at the shocking estimated postage increases that a sampling of iconic nonprofit publications face on April 26:

These proposed rate increases raise many questions. How did this happen? Why did it take so long to find out? Did the Postal Service really intend to hit nonprofit publications this hard? We do not know all of the answers, but we do think there is a chance that this can be corrected. We believe much of it has to do with the extreme complexity of Periodicals pricing, which is driven by many factors, including weight, volume, zone, editorial versus advertising content, sort level, barcoding, machinability, and containerization.

In this rate case, the Postal Service proposed many new rate cells in an effort to induce publishers to prepare more of their Periodicals volume for the Postal Service’s Flat Sequencing System (“FSS”).  The USPS believes that greater use of the FSS will make processing and delivery of flats such as magazines, catalogs and large envelopes more efficient. But estimating the actual rate increase for individual customers requires knowing the mail preparation rules that will accompany the new rates. The new rules will affect which of the price categories will be used under the new rates.  The USPS disclosed these rule changes only recently. Hence, only very recently have nonprofit publishers learned what the impact will be. Of course, as more software is updated, estimates could change, but we are confident the overall story will be the same.

The bottom line for many nonprofits is that prices will increase much more than average if their publications are relatively light weight and have a low percentage of advertising content, relative to editorial. Particularly hard hit will be those nonprofits, such as Consumer Reports, that have a policy to not allow outside advertising at all. The impact of disproportionate increases on light weight, low-advertising publications is likely to force many of these newsletters and magazines to discontinue mailing, or reduce the frequency of their publications, and look elsewhere to achieve their very important missions. 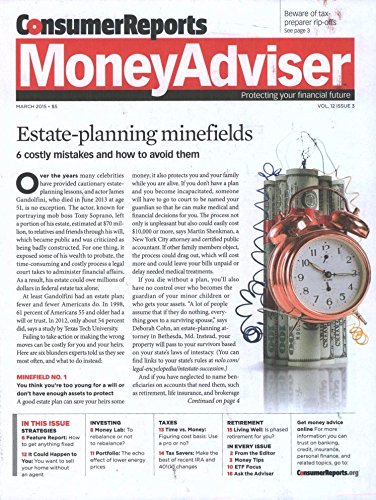 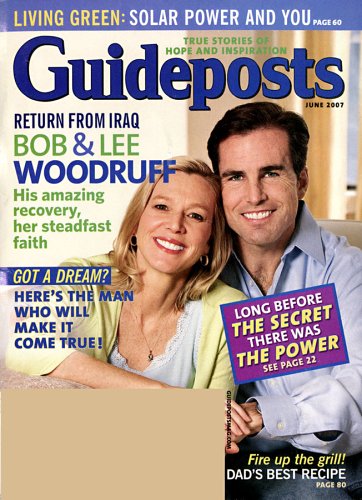 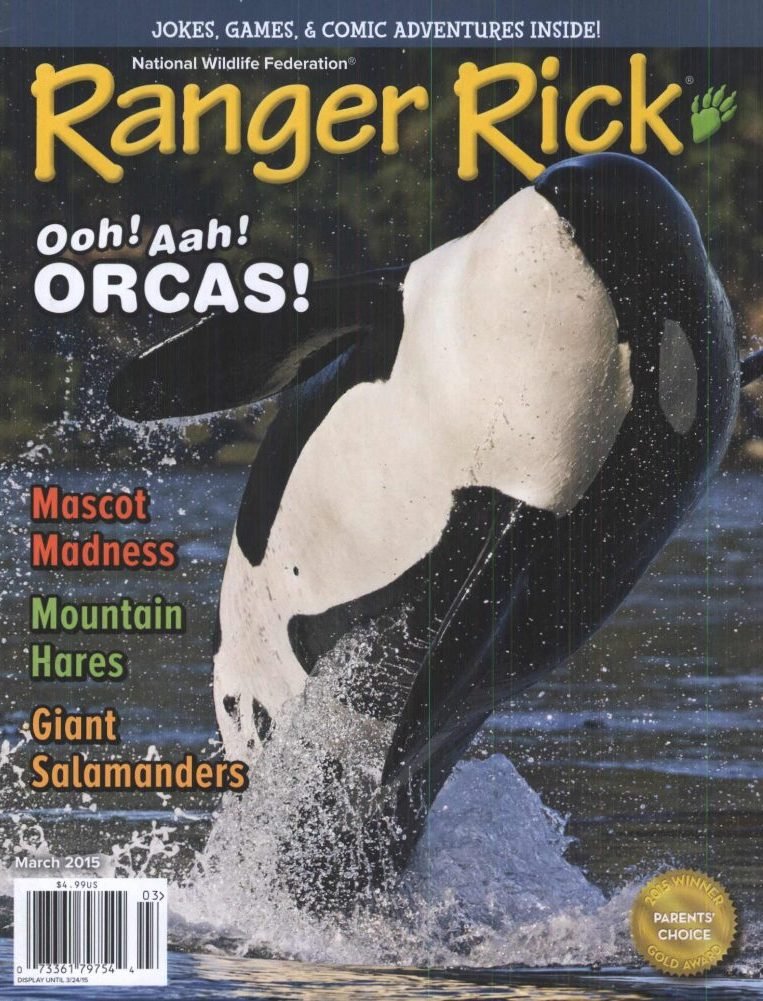